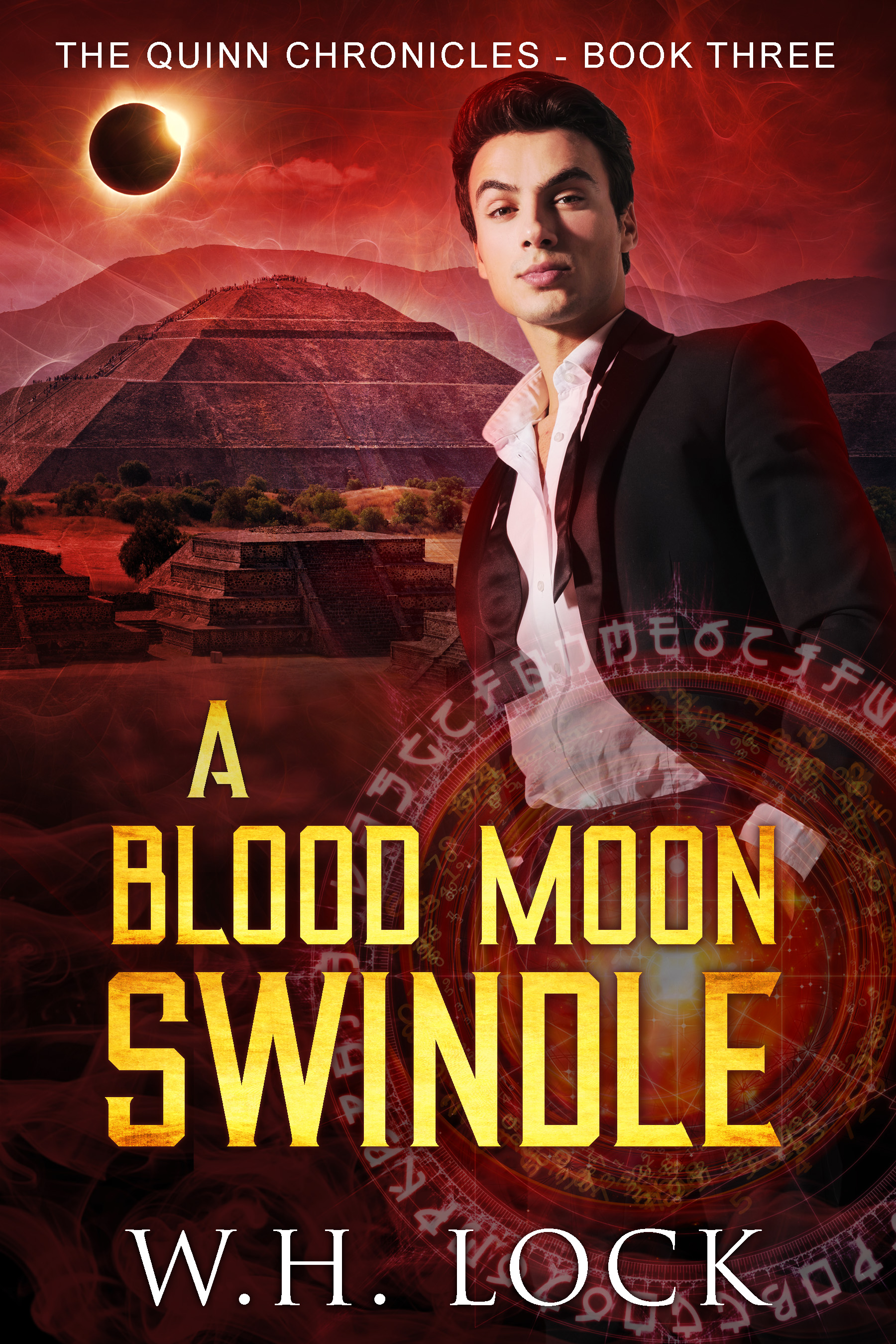 On his first day out of prison, Quinn’s parole officer offered him a job Quinn should have refused. He stole a skull from a necromancer living in Los Angeles. Only to have that skull stolen from him by his best friend and the woman who hired them.

Who, as it turned out, had been conning Quinn all along.

Quinn agreed to work with the FBI to stop the pair from carrying out the next step in their plan, stealing a magical dagger. He recruited a team and set out to steal Coronado’s Dagger before the pair could. Only to discover that they had been working for the rogue archangel Uriel. The archangel planned to use Aztec gods to let the Unnamed Monsters from beyond back into the world and destroy it. But Quinn screwed that up too. The angel and his servants got away with the dagger.

It’s the end of the world and it’s all Quinn’s fault.

Quinn made a deal with the Prince of Greed, Mamon. Save the world or be tortured for eternity in Hell at the hands of the Prince himself. 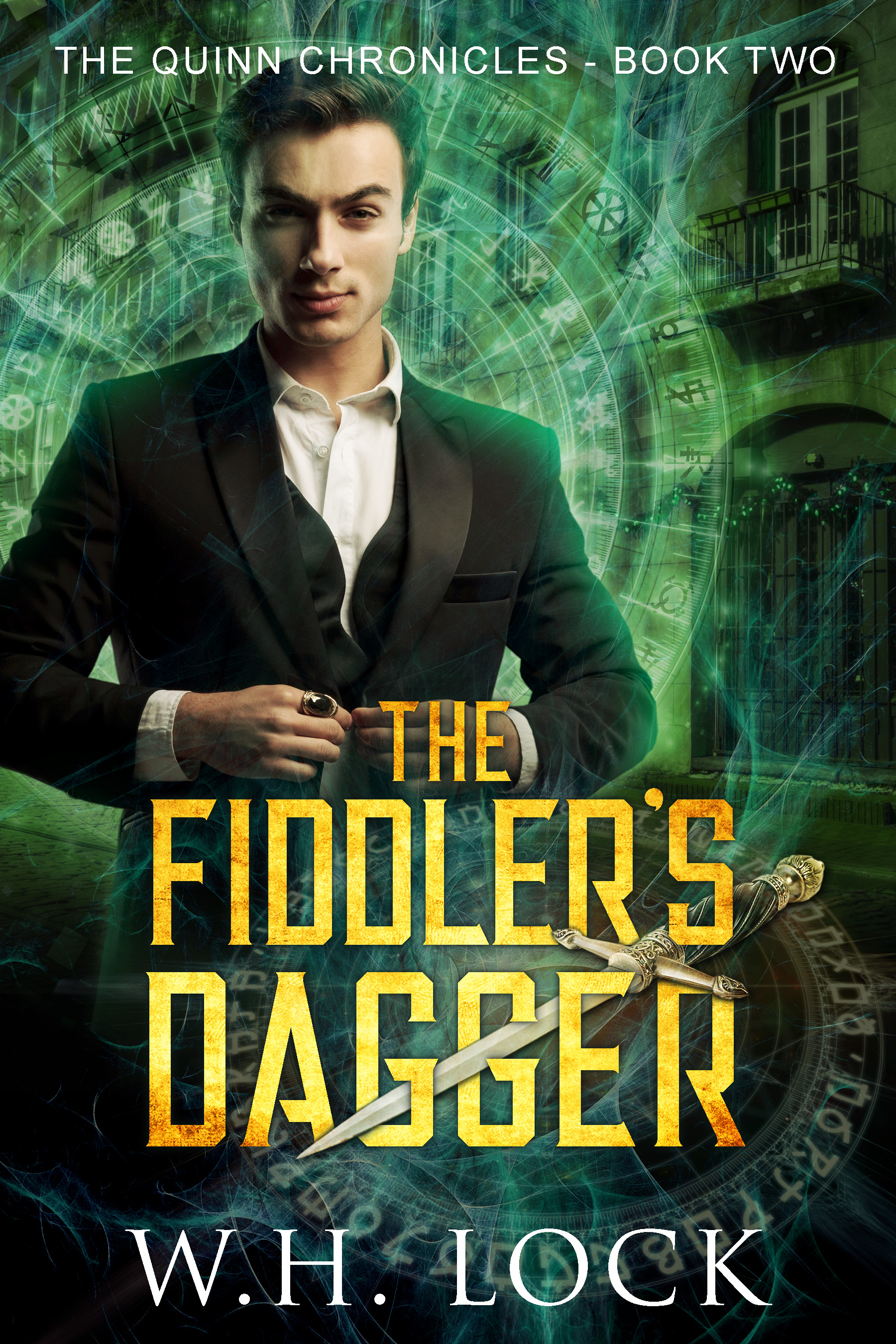 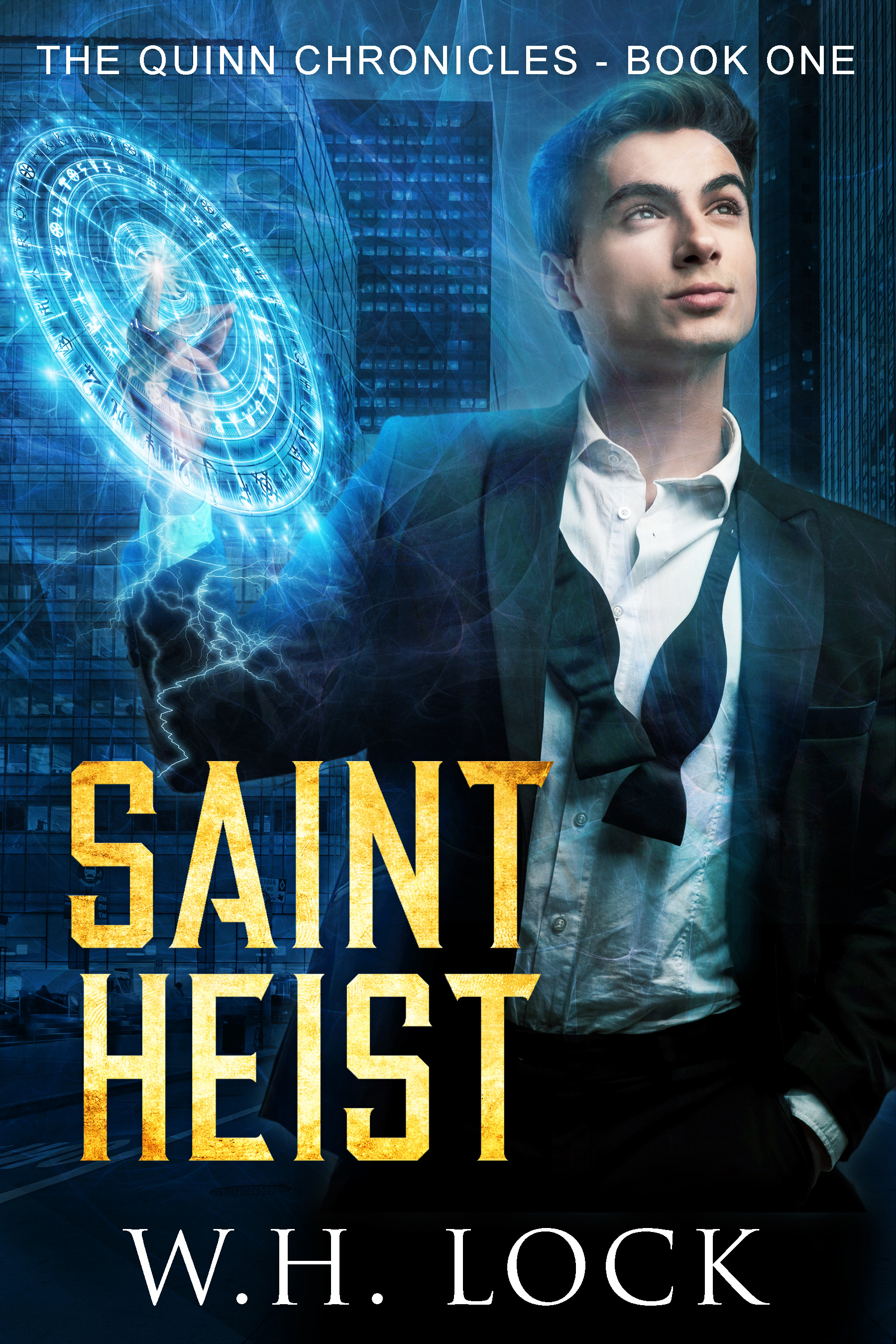 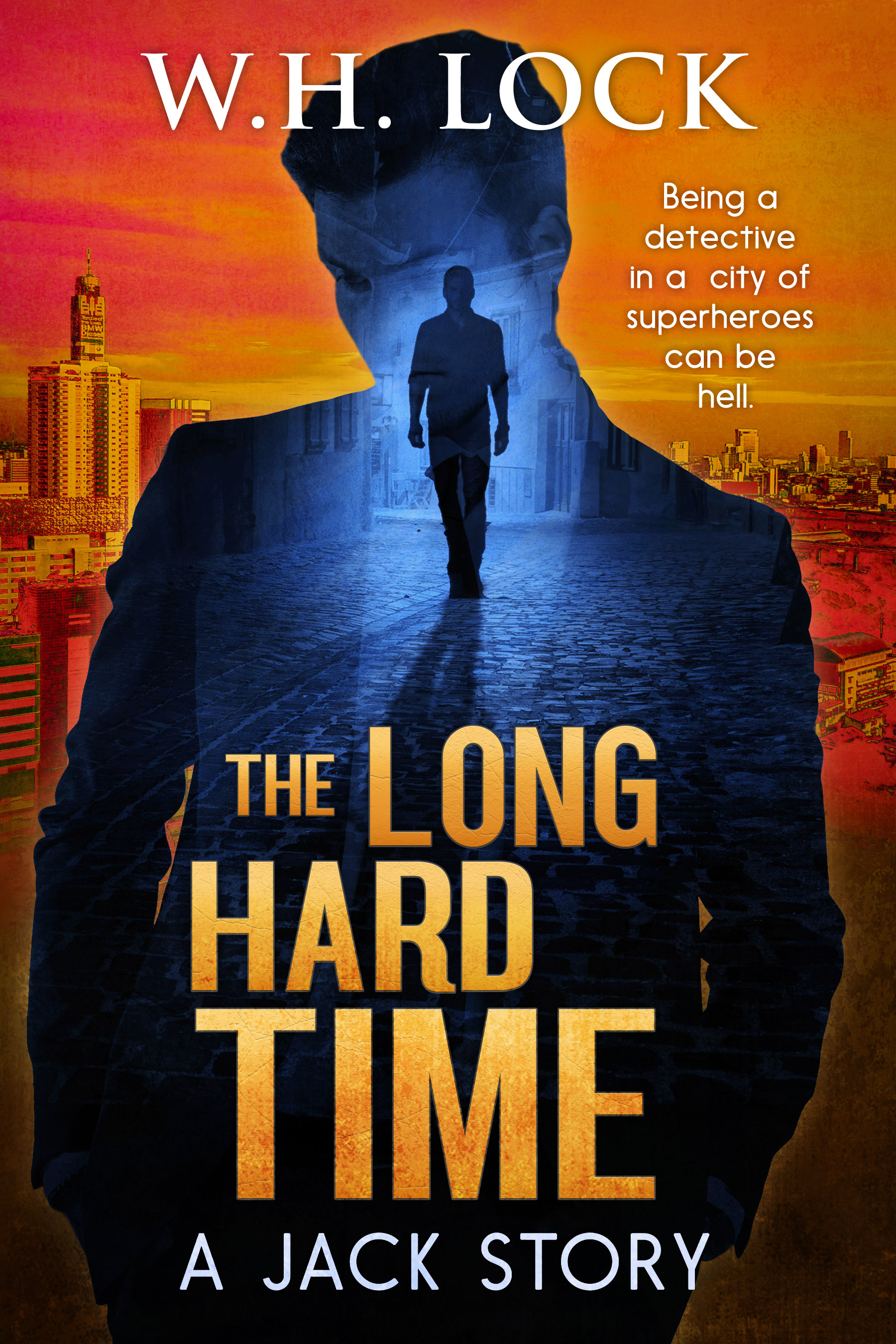