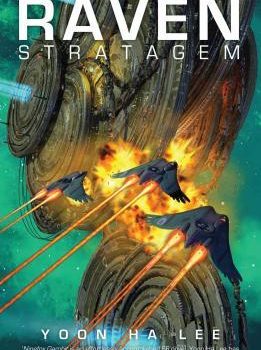 It’s a fun good book but…

Also, there’s a thing that this book brings up that was not in the first one.

The idea that the gender of the body was different than the gender of the person. Specifically, one character remarks that he has a woman’s body and that other officers mock them about it. Another character makes a remark that it’s not that uncommon to see trans people.

Which is a good detail for a world but holy crap, it seems like that should have come up sooner in the first book.

Because the first book showed that this is a society of gender equality. That the POV character was a female had no bearing in the decision by her superior officers in her suitability for the job. And having trans people be a source of scorn in a genderless world seems weird. Like that’s an important detail that should be explored.

Except it’s not. It’s casually mentioned a few times in the earlier chapters and then poof. It’s a detail that gets lost.

But like I said, it’s a good book. Just not as good as the first one.